Happy Labor Day.  I had a great holiday.

Today, I participated in the annual 5-miler race sponsored by The Martin Richard Foundation.  (MR8K)

.During the 2013 Boston Marathon attacks, 8-year old Martin was one of the three bystanders who lost their lives that day. After the tragedy, his family established a charity in his name.

I was a runner in the 2013 Boston Marathon, but that day I was very thankful, to be a very slow runner.  I was at mile 20 when the bombs went off. I was completely sheltered from hearing, seeing and witnessing the tragedy.  I was clueless to the extent of the tragedy until I arrived safely home and saw it replay out on television. I was lucky and perhaps a higher above was watching out for me that day.

But why did Martin and the other two die? 😦

The race began at Warrior Ice Arena at Boston Landing, the practice facility of the Boston Bruins and traveled around the streets near the Arena to complete a 5-miler route.  The weather was almost ideal just tad too hot and humid for my liking.

After the race, there was plenty of food and entertainment.

Later during the day, my husband and I went To Framingham to visit my parents.  We all had lunch at the Framingham Beer Works and the food was delicious. . Going to the Beer Works was a nice treat after the run. 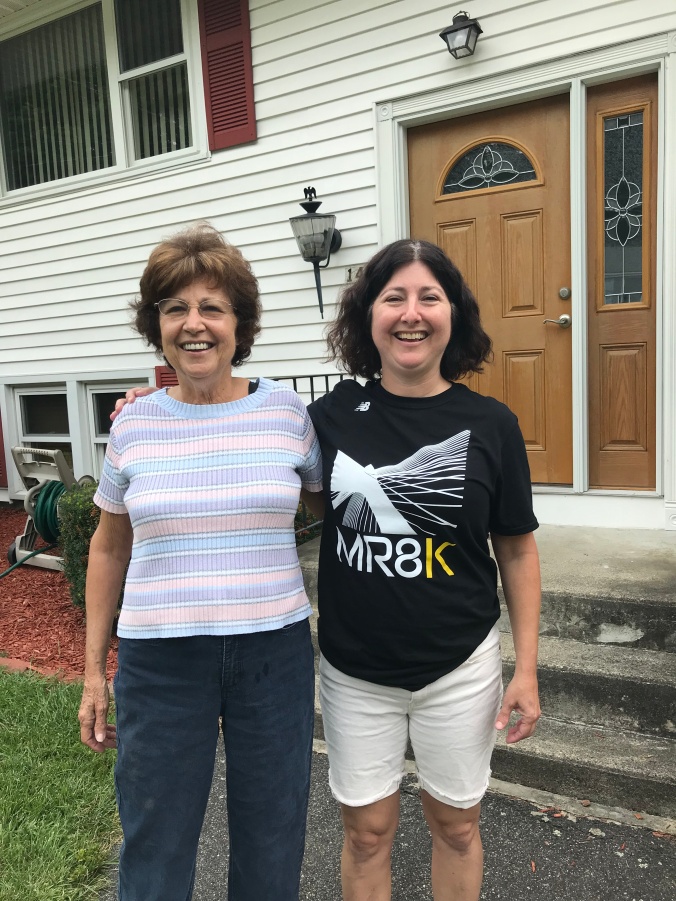 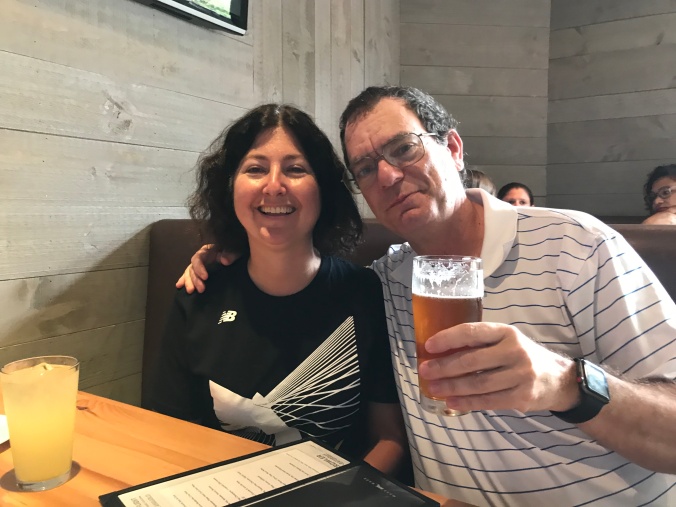 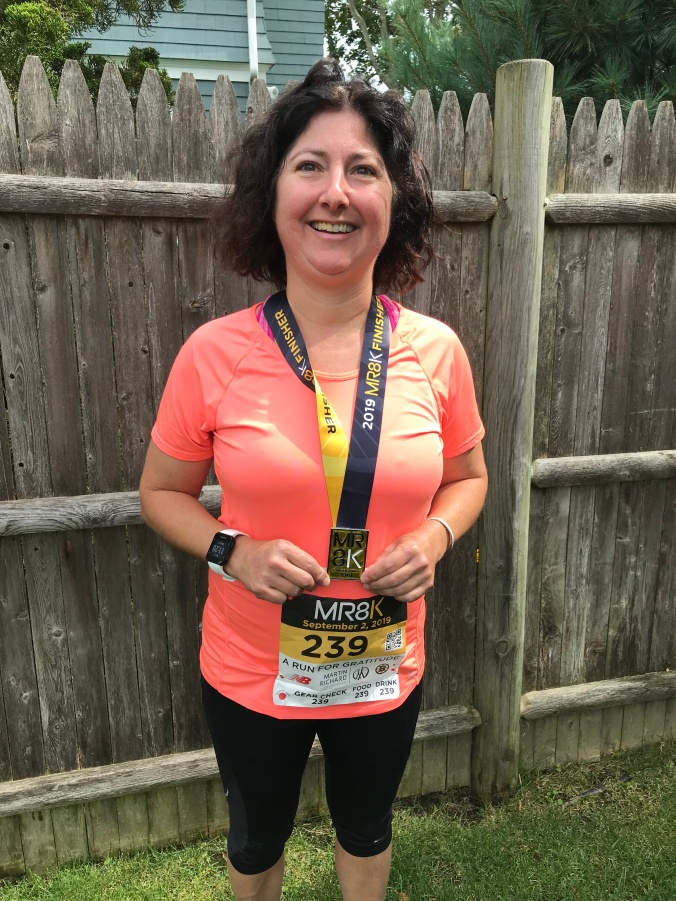 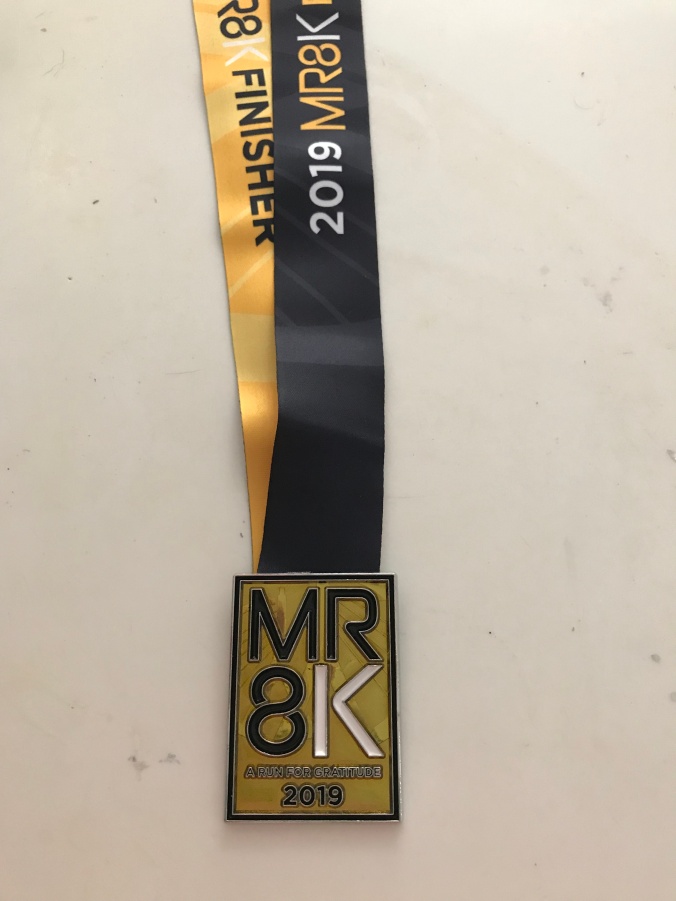 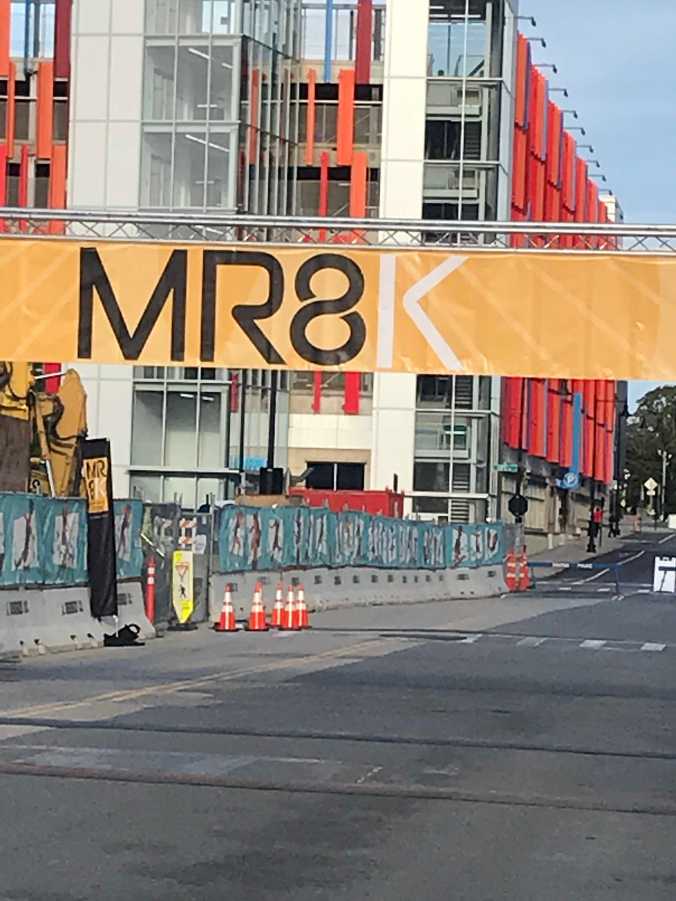 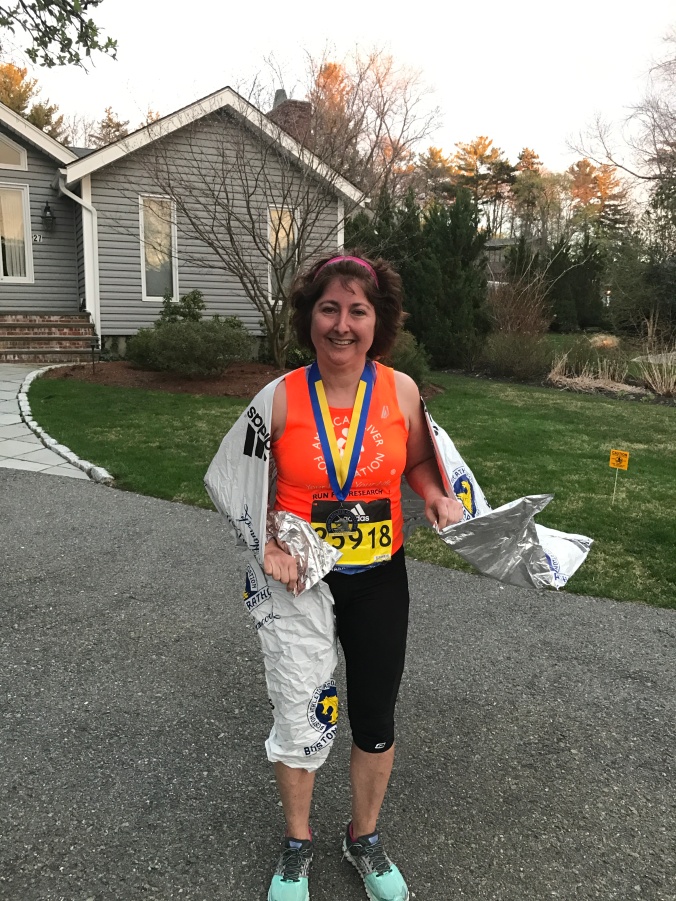 Hi I am Robin. I live in Swampscott MA. I am age 53 I am a slow runner............but I love running . I'm an asthmatic runner but that never stopped me from crossing finish lines. Read my story running with asthma (About )